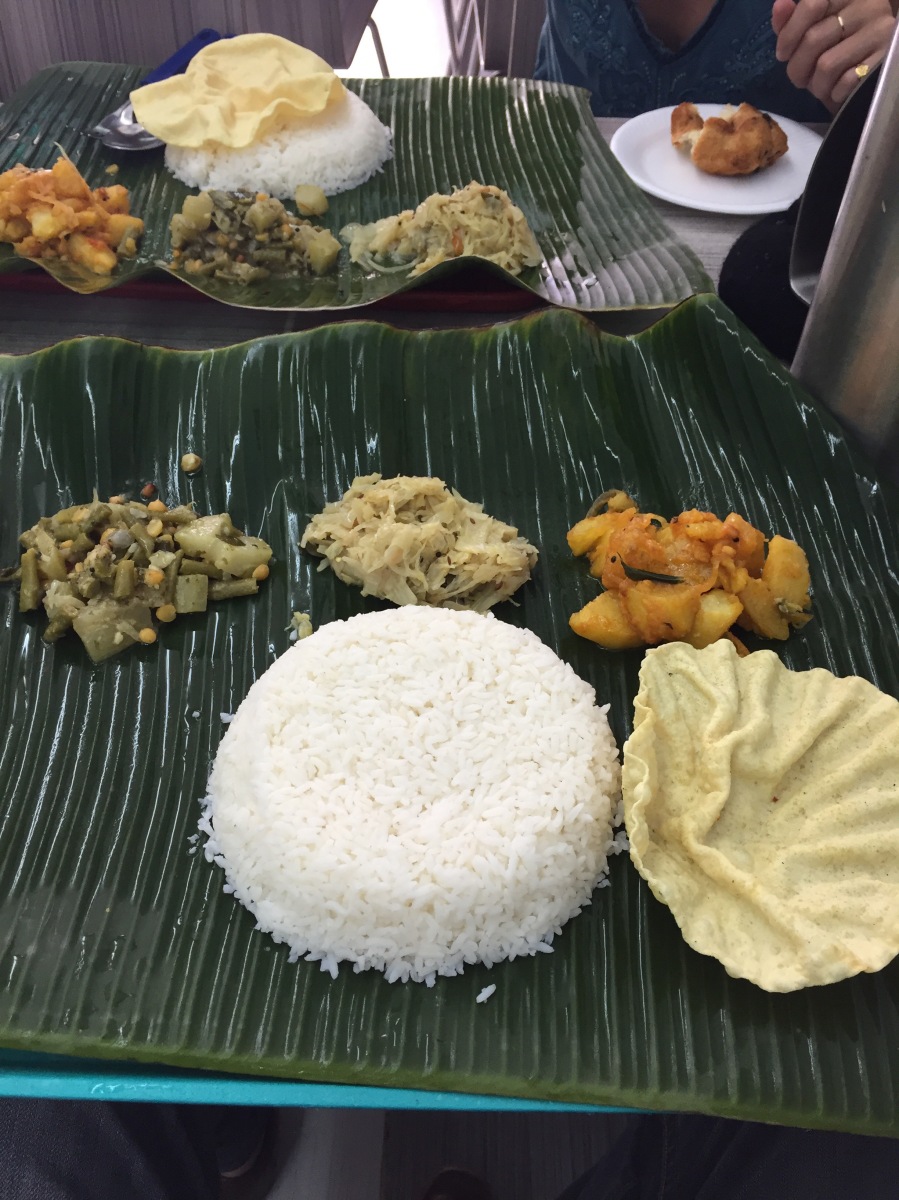 The past two weeks I’ve been in Sri Lanka, India, and China. (and still in Asia). It has caused me to reflect again on the life energy, the dynamism of this continent. Asia is of course the largest continent, with the two most populous countries on earth in China and India. Together they represent over 2.5 billion people, perhaps about 37% of the earth. It is not just that there are huge numbers of people, but they are young! In the various involvements of my life, I mix with a majority that are under 40, and on this trip I was often the oldest in the room! (getting to be more and more common!!)

This is not an anti-Western post. There are of course amazing energies present all over Europe, the United States and elsewhere. But even as I’ve been here in China this week, another mass shooting has happened in a church in Texas. That in itself is not of course a sign of decline, but still a very disturbing trend in a disastrous direction. Asia is full of its own tragedies, political oppression, and religious strife. (the Rohingya horror in Myanmar a case in point.) No nation or area on earth is without hatred, evil or strife. But the dynamism, the life energy, the sheer hope of India and China is very real.

When I was in Sri Lanka, a nation devastated by a 30 year civil war that only ended very recently, the signs of hope are visible. Rebuilding, restoration, new hope, even though the need for facing the fractures of war is still evident. A young population, not content to let their nation stay paralyzed in the ruts of racial hatred and linguistic discrimination. But so much courage required to face what is ahead.

In just a few weeks, I’ll go to Cambodia. I was there two years ago, and found a very similar hope in the youth that I’m writing about today. I suspect it is still there, and growing. I’ll let you know. Call this a post of hope, if you will. There is so much pain to see in every family, every nation. Seeing hope is harder, but so necessary if we are to help build a new future.

That’s all for today. Look for hope where you are.

2 thoughts on “The Dynamism of Asia”