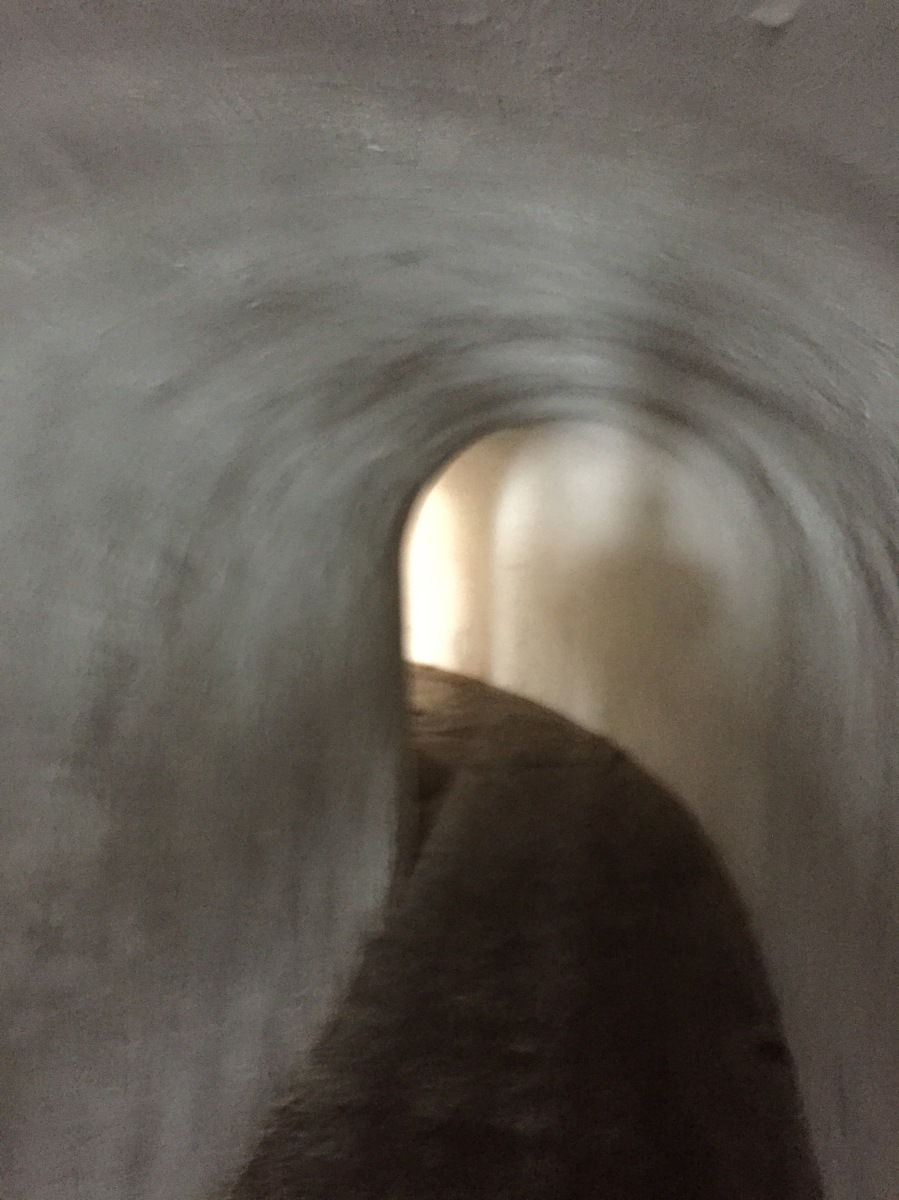 Will the slave trade ever end? I write this post in Cartagena, Colombia, a very beautiful city with a very dark history. For over three centuries Cartagena was one of the primary hubs for the slave trade in the Americas. The old city, once lived in by only Spanish colonists and their slaves, has been restored and is a bustling center of tourism. The central square where the slaves were once auctioned still exists, and nearby the small jail cells they were held in are now shops for tourists.

I did find it ironic that in these small cells, once so hot and dark where human beings were held, are still now devoted to the satisfaction of human greed. Not far from this area prostitution abounds, at times a modern version of the slave trade. Cartagena at one time was a prime example of the confluence of rapacious colonialism, slavery fueled by coveteousness and greed, deeply intertwined with the spread of Christianity.

I am not picking on this beautiful city, as the above sentences could be equally said about so many cities around the world, then and now. The human heart is desperately wicked, then and now. Unless greed and lust end in the human heart, the slave trade will also never end. It has changed in some of its outer forms, but still exists in many others, accentuated and multiplied by the global networks the internet has created.

But hope comes from those stories of individuals and groups who refused to accept the present evil, dreaming and working for a future of freedom. Yesterday we celebrated a day devoted to St. Patrick. He became a slave himself around the age of 16, kidnapped by Irish slavers from England. He spent the next six years in Ireland, but after being freed he returned there to spread the Christian faith of freedom in Jesus Christ. St. Patrick is a wonderful example of someone committed to seeing freedom come, and the slave trade ending first in the human heart.

Cartagena in earlier centuries was part of a larger network of slavery hubs, with many slaves coming from West Africa to the Americas. I’m reading a book right now that is breaking my heart, and I highly recommend it. It is titled Someone Knows My Name by Lawrence Hill. (Thanks Jerry for putting me on to it) It won the Commonwealth Writers Prize in 2007, and tells the unforgettable story of 11 year old Aminata Diallo, kidnapped in West Africa in 1745 and taken to South Carolina. The story of her capture and the crossing of the Atlantic in the slave ship is so painful to read. But it is amazing to read knowing this is a novel, and Aminata’s narrator is a man! But it is meticulously researched, and follows her long life and how it enfolds in her own role in combating the slave trade.

The slave trade is a horrible evil that still cries out today. I remember being in Gambia in West Africa a few years ago visiting Goree Island with friends, another major place where slaves were held before getting on ships for the Americas. It has been very well preserved in terms of the original buildings and punishment areas. But what also still exists there is a palpable sense of darkness and evil. The blood of the many Africans still cries out.

The slave trade still exists today, in sex trafficking, in bonded labor all over the world, in many other forms. Thank God for many individuals, and groups like International Justice Mission, Not For Sale, and others that do not give up in confronting slavery and ending it however possible. We all have a part to play in crying out to God in our own lives, for change and healing in our own hearts of greed and covetousness and a racism that leads to colonialism of spirit and flesh.

We can all confront the slave trade today in whatever small or big way. We must not lose hope that the treating of human beings, made in God’s image, as animals to be exploited and enslaved will someday end. What steps can we take in our world today?

2 thoughts on “Will the Slave Trade Ever End?”