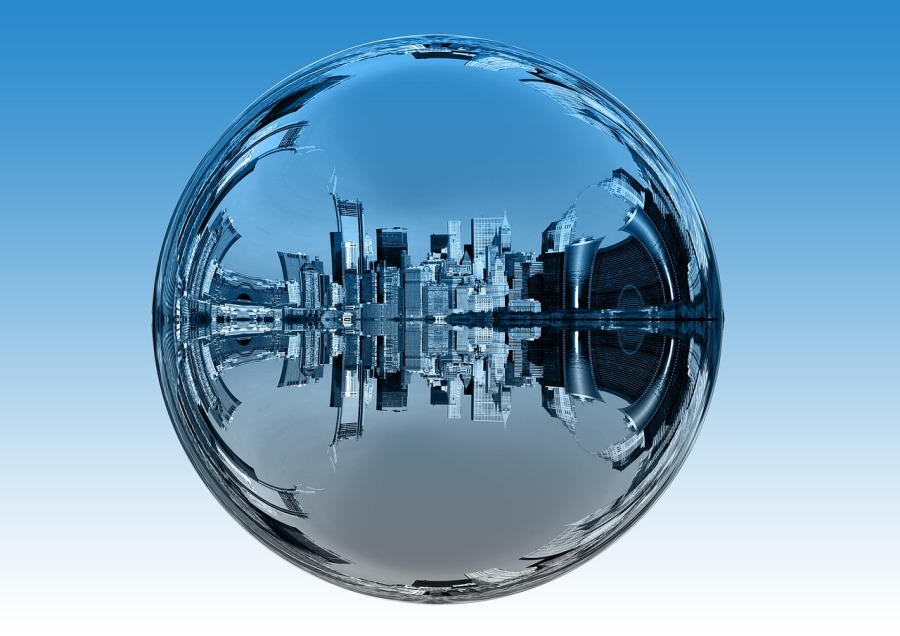 Are you aware of the illusions you may hold? About your own life? About your nation? Discerning and then facing our illusions is one of the most difficult processes we can go through in life. According to one definition, an illusion is a deceptive appearance or impression. It can also be a false idea or belief. But still another meaning is something that is likely wrongly seen or understood from our senses.  There is nothing like a 40th High School reunion to help face illusions we might have, with all the three meanings above. People you graduated with are now seeing you with new (older) eyes and reflecting back their comments (or you know what they are thinking!) Two weeks ago I went to my 40th reunion, celebrating our graduating class of 1977. I had never been to one before, as every other time I had been in India.

There was some nervousness as I arrived for the first night of a two night celebration. But any initial awkwardness I felt quickly went away as I began to meet my classmates, some I had been in contact with over the years, and some only seeing after 40 years. Several told me that at the first reunion after 10 years, people were trying to impress each other with what they had accomplished thus far in life. By the 20th year, some of that was continuing, but by the 30th and now the 40th, the reality of the aging process had helped place the illusions of success and failure into their proper light.

Living in undetected illusions is deadly for our health both as persons and also as nations. In.a post a few days ago, I focused on a beautiful essay by Parker Palmer, a teacher and philosopher/activist, titled The Politics of the Broken-hearted. (See The Politics of the Broken-Hearted).  Palmer writes of the need to hold tensions that are inherent in democracies, or in any relations between human beings. He exhorts us to let our hearts break with the pain inside and all around us, but to let the heart break wide open, rather than to allow it to shut down or break apart in bitterness and hate. As he writes, “In personal life and politics, one thing is clear: when the heart breaks in ways that lead us to retreat or attack, we always give death dominion.”

Illusions not faced and grieved over in our lives are doorways of death to our spirit and relationships. They are dreams that have become nightmares, dreams that have rotted in  places inside us but still seem to keep their luster of false fantasy. Facing reality with hope is never death-dealing, though it may feel for a season like the darkness of the tomb, rather than the darkness of the womb as I wrote about in my last post. But to face illusions and yet not give up our hopeful dreams takes a daily discipline, especially of gratefulness for what we have received, however small.

For Parker Palmer, he has cultivated spiritual disciplines that have helped him learn three things in particular in facing illusions. First, when his heart breaks open with pain, wishing for things to be different in his life or in the nation, he looks “into the clearest possible mirror” and tries to “penetrate the illusions about myself and the world that have taken me into this pain.” Palmer writes: “Our national heartbreak will start turning from destructive to creative only as we are able to face into our illusions about ourselves and the world, as painful as that will be, rejecting the political strategy that tars those who do so as ‘unpatriotic.'”

Secondly, Palmer has learned of his need to “abandon all my clever ways of trying to ignore, flee from, or numb myself against my suffering. Instead, I must allow myself to go to the center of my pain, and stay there until I have felt it as fully as I can.” This sounds like agony, and often can be. But facing the pain of illusions, and staying there, holding the tension, is to open space for change in perception and interpretation. In another of Palmer’s excellent books, The Courage to Teach, he writes of how he has brought these lessons right into the classroom. Instead of running from difficult encounters with students, he is learning how to help the students expose their illusions in the learning process, and thereby reveal his own.

The third lesson that Palmer writes of is how “we must claim periods of creative non-action, or purposeless wandering, making space within and around ourselves so that conflict and confusion can settle and a deeper wisdom emerge.” This is another way to say that we all need times of retreat, of pausing in our lives. We all do that very differently, from hikes and time in nature, to a good book, to times with close friends doing nothing very important.

These last few days we had very close friends visiting us from Australia. They had worked with us for many years in India. As we talked for many hours in catching up on our lives, wandering from topic to topic, person to person, there was a peace and joy that grew. One of the days as we shared old stories, we began to laugh and laugh, as sometimes only old friends can do. It was a healing laugh, for all four of us.

Palmer concludes his essay by describing a “tragic gap” between the realities we all face and the possibilities we can see happen. But the bridge over that gap is not illusions and fantasy, wishing something would be better. The bridge is hope, We hold hope in tension, allowing it to stay alongside the very real pain for our own lives or for our nation. As Palmer writes, “Name anyone famous for a devotion to justice and peace. I cannot think of a person fitting that description who has not spent long years in the tragic gap, holding the tension between what is and what could and should be.”

What illusions do you need to let go of today, allowing the disciplines of gratefulness and hope to be a bridge to the future in your heart?

One thought on “Facing Our Illusions”