At the beginning of Christmas week, I loved this blog post for the 15 practical things we can do to love our Muslim neighbors, loving “out loud”. Read down a bit to find them. Merry Christmas!! 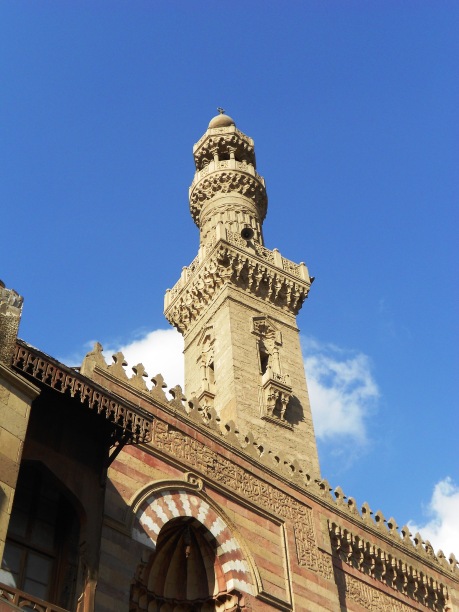 in the face of hate-Love Out LoudbyRobynn& Marilyn

In Philadelphia, a severed pig’s head isthrown at the door of a mosque.

On the street in Boston a man tells a Muslim woman walking with her children that he hopes her children burn in hell.

A Somali restaurant in North Dakota is burned.

A Muslim shopkeeper is beaten.

And so we need to speak out.This is outrageous and offensive. This must stop. There is no “other side” to this debate.We speak as womenwho have lived in Muslim majority countries collectively for too many years to countand weretreated with dignity and hospitality. But even if we did not have that background, as Christians we are compelled to speak out.

We are saddened and we are angry.How is the hateful behavior described above any different than that of ISIS? ISIS…